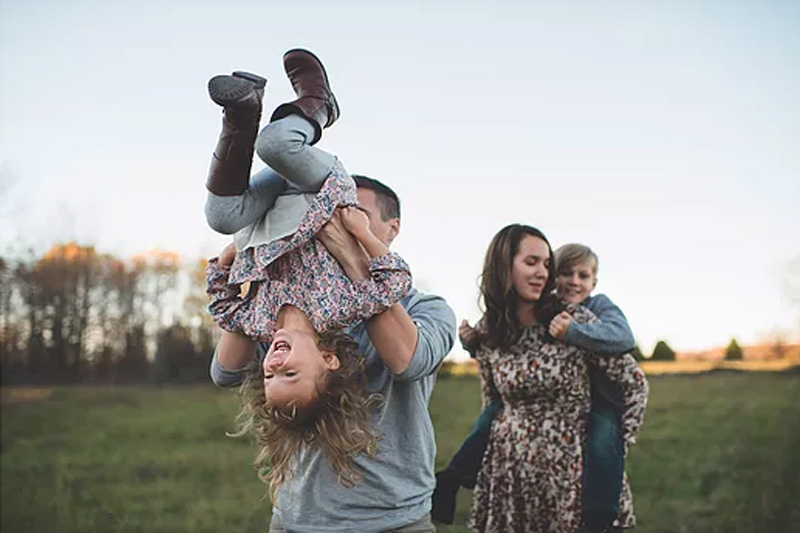 In a traditional Indian society, retirement planning has never been a priority, as people, in the past, have relied on the joint family structure, where family members take care of each other in various stages of life. The parents save their hard-earned money to first get their kids educated and then married, anticipating that their children will reciprocate the same way during their golden years, and for a long time this arrangement has worked well in this country.

But with changing socio-economic conditions in our country, like job mobility, nuclear families, changing lifestyles, rising cost of living (including healthcare) etc, retirement planning is now more important than ever before.

According to the “Global Benefits Attitudes Survey” conducted by Towers Watson, only 15% of Indian respondents in the 30-55 age-group claimed to have planned for retirement, which means that a majority of the population is either planning to rely on pension, or on physical assets such as real estate and gold, or on their children.

The survey also shows that people in emerging economies like India and China enjoy a higher savings culture as compared to their western counterparts like US and UK. However, despite having a higher savings rate, people in India are not confident of a financially secure and independent lifestyle post retirement, as a majority of these savings are skewed towards their children (education as well as marriage).

This trend is now shifting and is set to change with the dwindling joint family structure and the rise of nuclear families. There are a handful of people who may retire with a sizable corpus accumulated through various government schemes or tax saving plans. However, generating a regular annuity and managing your cash flow is an important task to ensure that you do not run into a financial crisis during the golden years of your life.

People blame the government for not having a structured social security scheme, while remaining ignorant to the fact that in developed countries like the US, the Social Security income comes from the social security payments that employers deduct from the employees’ salaries while they are working.

Most individuals do not think about retirement planning early in their careers as it is human tendency to not worry about a problem that is not going to impact us immediately.

Starting to save and invest for your retirement from an early age has great benefits. The sooner you start saving for retirement, the better chances you have of creating wealth, as your investments get more time to compound. The longer you wait, the more sacrifices you’ll have to make to catch up.

Always remember, planning for your retirement looking at just the target amount that you NOW believe may be sufficient for you, is not good enough, as with time, inflation will catch up and the value of money will go down.

Start as early as possible, set aside your savings before you start spending your income, and always remember, even if you have enough during your retirement years, you may also want to leave an inheritance behind you.

Disclaimer: Views and opinions expressed herein are of the user only and do not represent the views and/or opinions of the Company, nor are they endorsed or verified by the Company in any manner whatsoever. The Company does not take responsibility for views/opinions expressed by users, including in respect of compliance with law and third party rights, genuineness or accuracy, completeness or otherwise. As such, all views/opinions are placed by third party users on an as is where is basis, without any warranties of any kind, and any reliance placed on such views shall be solely at your risk, cost and expense.